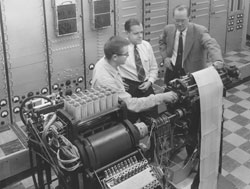 The Iowa Measurement Research Foundation (IMRF) had its origin in events that occurred in the early 1950s. At that time, the first high-speed test-scoring machine was under development by the Iowa Testing Programs (ITP) to score the Iowa Tests of Basic Skills and the Iowa Tests of Educational Development. Professor E. F. Lindquist was then Director of the ITP and the principal inventor of the machine. As the equipment was rapidly improved in speed and flexibility, its services were increasingly sought by other test publishers.

To accommodate this growing group of potential clients, the University of Iowa established an independent, wholly-owned corporation called Measurement Research Center (MRC) in 1953. The Center took possession of the equipment and the entire scoring operation from ITP, and became the employer of its engineering and clerical personnel. University administrators and selected faculty members constituted the Board of Directors of this corporation.

MRC grew rapidly, especially after its scanning services were made available to agencies and companies outside the field of education. By 1968, the Board came to believe that further expansion of MRC would require substantial additional investment. Also, the Board of Directors felt that MRC’s business was becoming less and less consistent with the University’s primary mission. This view led to the decision to sell the company. Westinghouse Learning Corporation was chosen from a list of potential buyers. IMRF was formed to manage and expend the funds derived from the sale of MRC. The MRC Board of Directors served as the initial Board of Directors of IMRF. 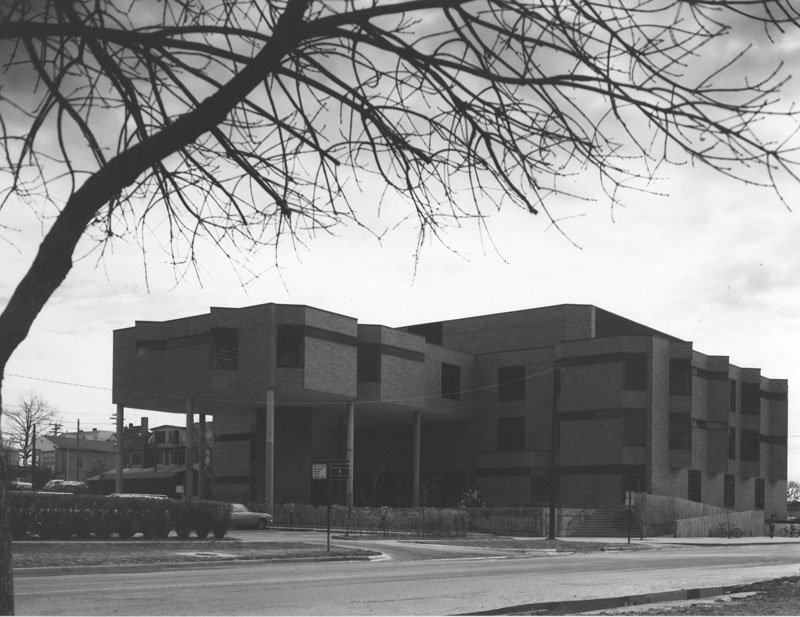 The Foundation’s first commitment was to underwrite the design, construction, and furnishing of the south wing of the Lindquist Center. This building was planned to house the Iowa Testing Programs offices, the University Computer Center, and several departments of the College of Education. The remainder of the sale proceeds after completion of the Lindquist Center was dedicated to four activities: 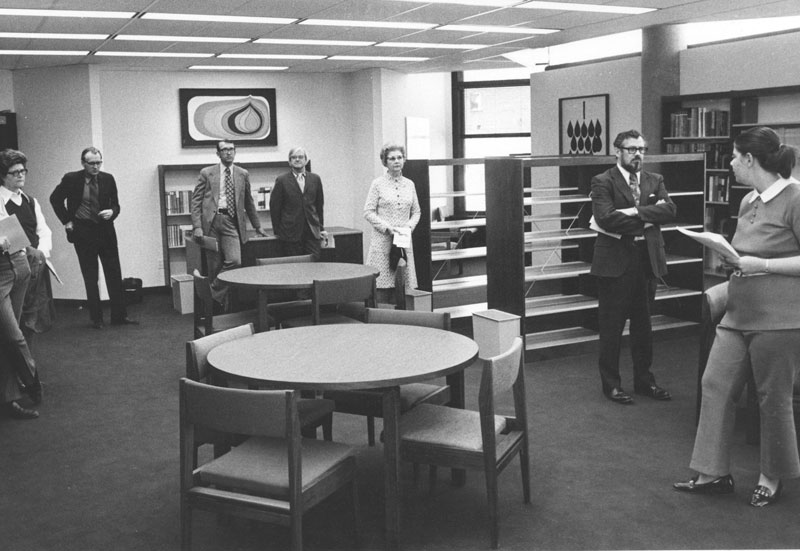 The Board of Directors later adopted two policies regarding research that would merit IMRF support:

These priorities and policies continue to hold under the direction of a Board of Directors that currently includes, among others, the Executive Vice President and Provost of the University, the University Chief Financial Officer and Treasurer, the Dean of the College of Education, the Chair of the Department of Psychological & Quantitative Foundations, the E. F. Lindquist Chair in Measurement and Testing, the Director(s) of ITP, and several emeritus faculty. 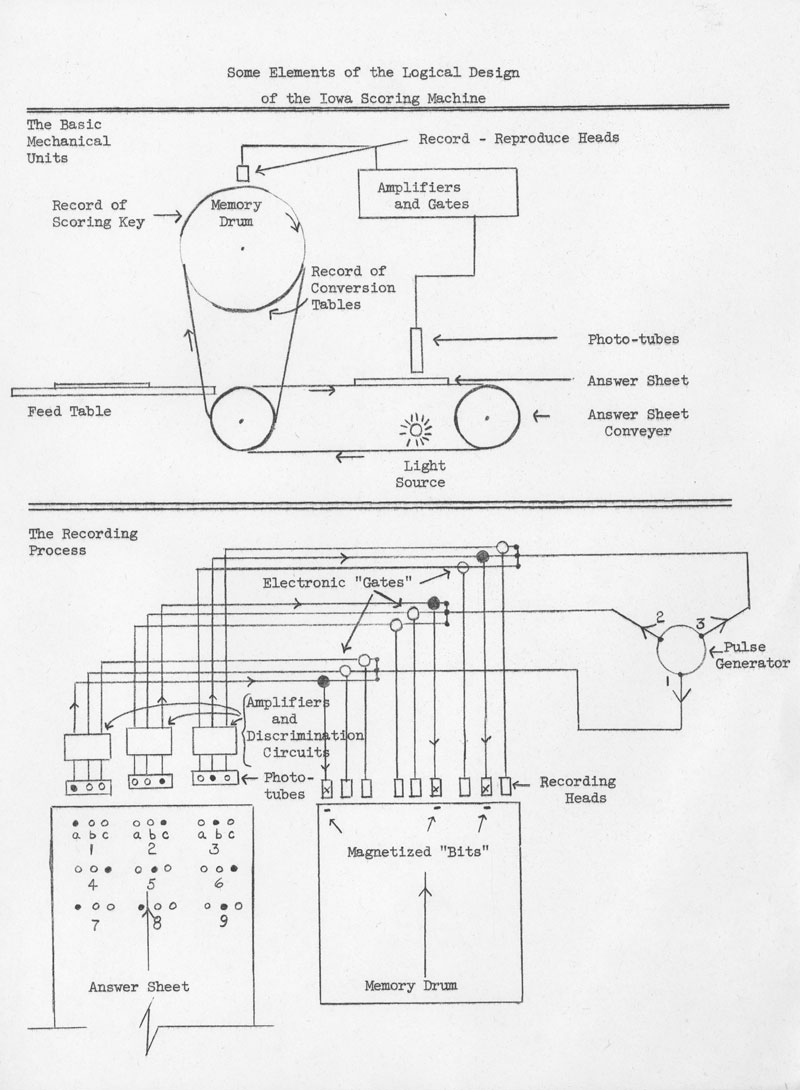