College of Education alumnus Greg Clark (MA ’85), a U.S. Army veteran, persevered after being injured by a land mine while driving a truck in Vietnam. He continued to courageously serve his country in the U.S., Vietnam, Thailand, and Korea.

To honor Clark for his distinguished military service that has spanned more than five decades, he was awarded the 2022 I-SERVE Distinguished Alumni of the Year Award, given to someone who “has had a significant impact on the veteran community through volunteer service or through a career.”

His nominators wrote, “Clark has devoted a signification portion of his professional and personal time to attend to important issues related to veteran affairs. These include dealing with trauma, family affairs within the veteran’s community, PTSD, treatment and supports for veterans with mental health, and building community.”

Clark’s service began in 1968, where he served nine months as a U.S. Army combat engineer in Vietnam. Here, he would be wounded in action when driving a truck that hit a land mine. This led to a two-month recovery in Okinawa. He then served for one year at Fort Meade, Maryland, and one year in Thailand. That would mark the end of his first tour, but it wouldn’t be the end of Clark’s service to his country.

He re-enlisted in 1976, flying helicopters. He spent nine months in flight school at Fort Rucker, Alabama. He then served for one year in Korea, and three years flying Medevac – Medical Evacuation, the evacuation of military or other casualties to the hospital – at Fort Ord, California. Clark finished his tour, and furthered his education, realizing the lifelong impact he had gained from his time in the military.

“I was proud that I served my country, and it has instilled a sense of duty to others in me. It has also imparted a deep sense of the sacrifices it takes to make a country like ours work as well as it does,” Clark says. “It has also made me a good fit for serving other veterans as they knew that I knew what it was all about.”

He says his education at Iowa gave him the knowledge and resources he needed to successfully offer counseling to veterans and others for 38 years.

“My favorite part of attending Iowa was feeling as if I was a part of something larger than myself,” says Clark, of Garnavillo, Iowa, who is now retired, though he continues to help veterans with submitting claims for PTSD treatment. “The university’s reputation as an outstanding college left me feeling I was getting the best of what is current in the thinking of my field of counseling. I felt I was learning so that I might go forth and help others to learn as well.”

Clark has also offered multiple presentations in the hopes of educating others, enhancing their sensitivity to veterans’ needs, and society’s responsibility to help returning veterans readjust.

“I hope and believe my effort has culminated in improving the quality of life for many veterans and their families as well as sharing some of the uniqueness of counseling veterans with the next generation of counselors,” Clark says. 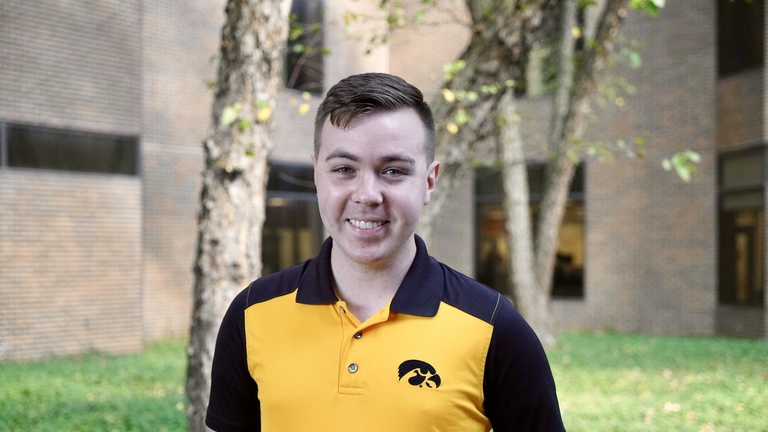 From Music to Mentoring: Veteran Pursues Career in School Psychology 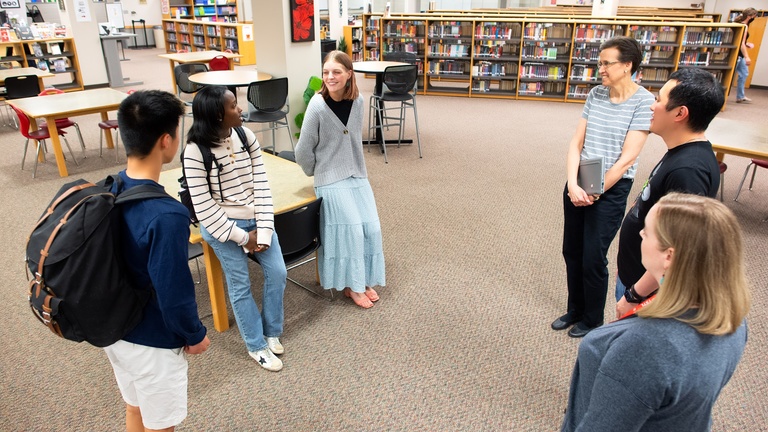 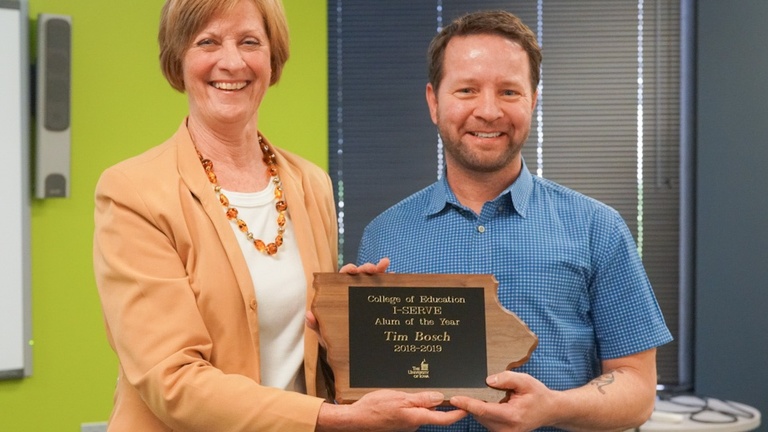 Friday, April 19, 2019
Alumnus Tim Bosch (MA '14 Rehabilitation and Counselor Education) was honored with the 2018-19 I-SERVE Alumnus of the Year Award.