Jan Warren and Clar Baldus have been selected as recipients of the Art Educators of Iowa for the Distinguished Service Outside the Profession Award for 2020. This award is given annually to individuals who have shown stellar dedication to teaching art to children and young adults. 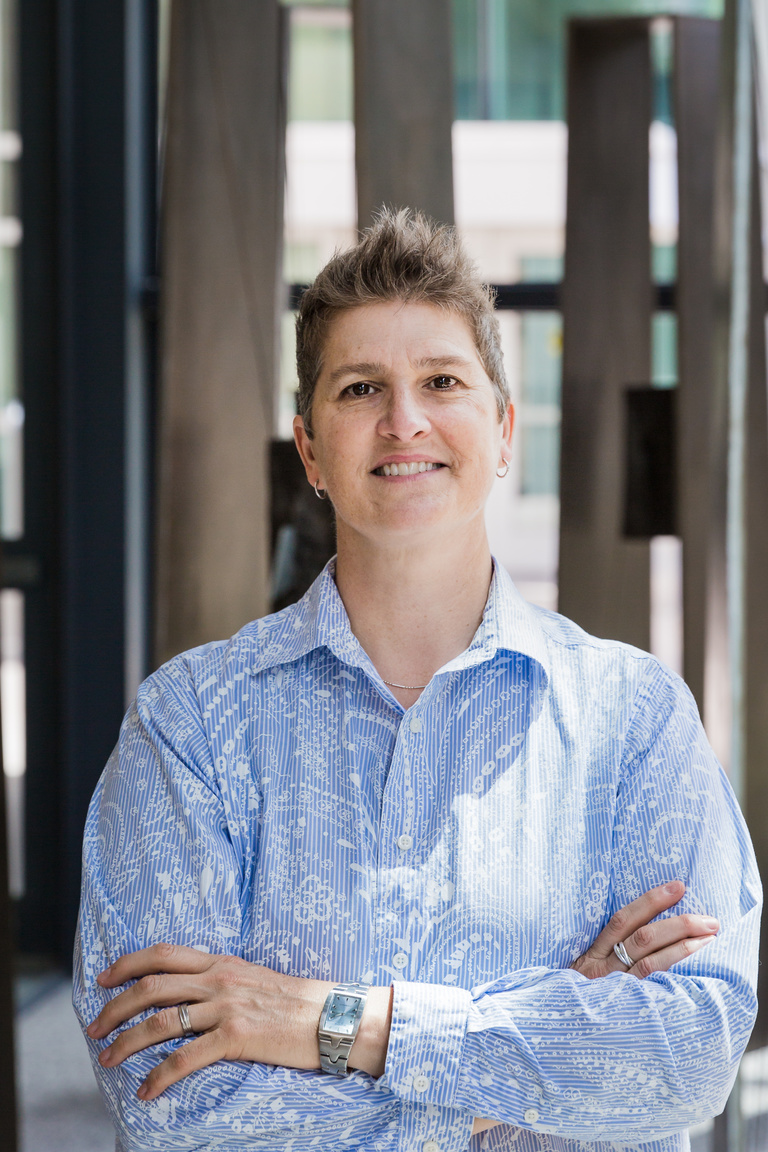 Warren and Baldus were selected because of their commitment to the identification and development of young artistic talent.

In a nomination letter written by David Lynn Gould, visiting associate professor,he writes, “Warren assumed the Scholastic Art & Writing Awards leadership role from Dr. Baldus in 2012, and quickly emerged as a national leader in the identification and development of young artistic talent. Now coordinating the annual Iowa and Midwest Region-at-Large Affiliate for the Scholastic Art & Writing Awards program, Warren has seen entries grow from 325 pieces in 2008, to nearly 10,000 pieces today.”

Warren says she was thrilled to win the award, and also proud that the Belin-Blank Center is a home for young gifted and talented artists.

“The work we do with the Scholastic Art & Writing Awards allows us to identify incredibly talented young artists from across the Midwest,” Warren says. 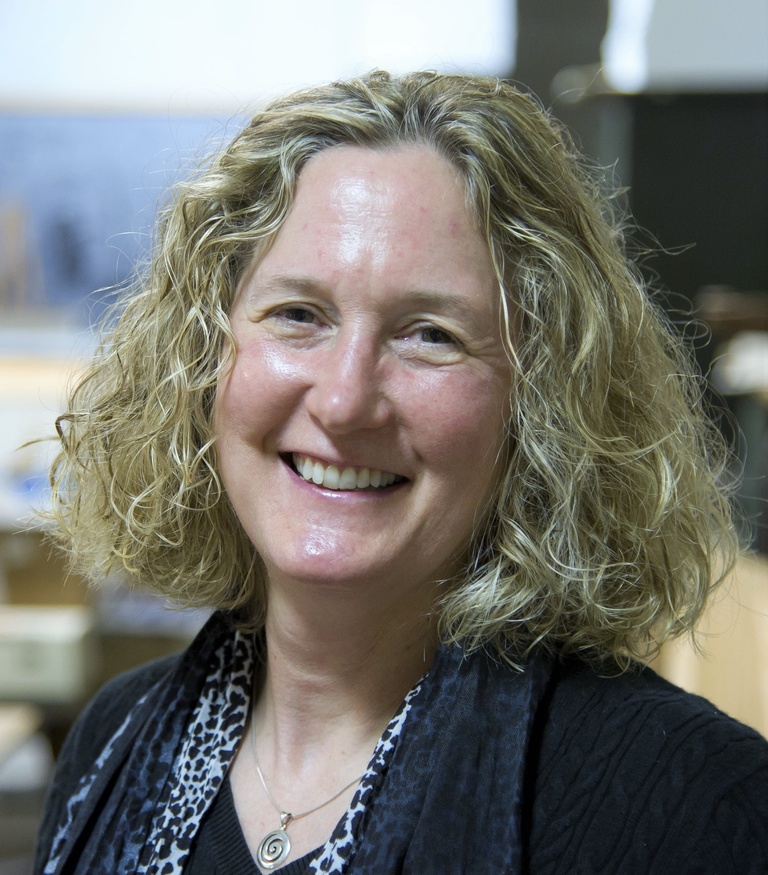 In a nomination letter from the National Alliance for Young Artists & Writers, “The growth of the regional awards over the past 15 years speaks for itself. This impressive accomplishment is equaled by the professionalism and innovation both Clar and Jan have brought to overseeing their Scholastic program… Through their work, both Clar and Jan have had a transformative impact on the creative teens who participate in their programs, as well as the Scholastic Awards as a whole. They are exemplary leaders who are motivated by their commitment to young people and not an interest in being recognized themselves. Having said that, though they may not seek awards, in my estimation they are absolutely worthy of them.”

Gould adds in his nomination letter, “During my 32 years at the University of Iowa, I have been exposed to many remarkable leaders. I cannot imagine two individuals more deserving of this honor than Ms. Warren and Dr. Baldus. They are not only among our university’s ‘best and brightest,’ but the next generations of artists owe them a great debt.”

Established as a professional organization in 1950, Art Educators of Iowa soon began recognizing those of its members who stood out as exemplars in the field. Awards are given each year to selected members of the Iowa arts education community that have shown stellar dedication to the craft of teaching art to children. AEI and the National Art Education Association give awards every year to honor the best art educators and supporters of the arts, in the state of Iowa, and at the regional and national level.