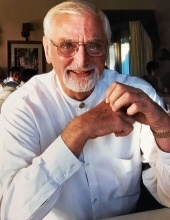 William “Bill” Matthes, faculty emeriti in the Division of Counselor Education, died on May 18, 2019, at age 81.

After teaching elementary school in Illinois, Matthes held professional appointments at Indiana University and the University of Idaho. Matthes joined the University of Iowa College of Education in 1967. He was a highly regarded expert on counselor development, rural education, and adolescent counseling.

“Bill Matthes was a colleague and a personal friend for nearly 50 years. At 6’6 he stood tall in the College of Education in many ways,” says emeritus professor in counseling, rehabilitation, and student development David Jepsen. “As a professional educator, he continuously advocated for the work of counselors in Iowa schools, the voices of minorities on the UI faculty and staff, and fair play in all College of Education policies and procedures.”

“Among the many accolades he earned, I imagine Bill would prefer to be remembered simply as ‘a good school man’,” Jepsen says. 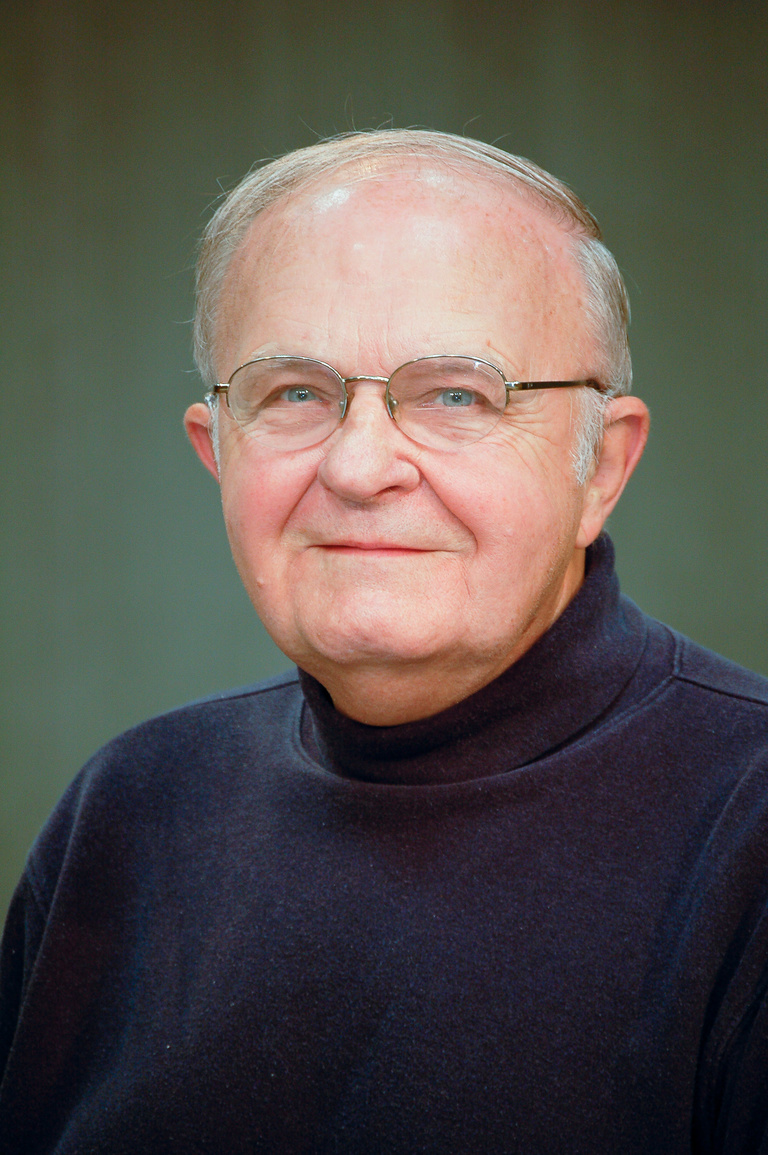 Robert E. Yager, University of Iowa College of Education science education professor emeritus and friend, colleague, and mentor to many, died on Aug. 6, 2019.

Yager was a prolific author who devoted his life to teaching, writing, and advocating on behalf of science education worldwide. His research focused on Science-Technology-Society (STS), which affected the recent STEM efforts aimed at integrated cross-disciplinary community-focused problem solving.

In addition, Yager was an award-winning, internationally-recognized science educator who strongly believed in the importance and value of science education and public service.

As part of his tireless efforts, he developed one of the largest graduate programs in science education in the U.S. and directed numerous grants at the UI College of Education, where he was a faculty member from 1957 until 2006 when he retired.

Former students and colleagues share, “As an educator, Yager was brilliant, always kind and welcoming. Conversing with him was stimulating—he would always end classes and meetings with an encouraging remark. As a mentor, Dr. Yager always showed his passion and genuine interest in supporting his students. International students, as newcomers to the country and culture found in Dr. Yager an inspiring teacher, a great advisor, and a critical friend. We feel proud of having worked under his guidance; he enriched our lives and advanced our vision of science education.”

Yager attended the University of Northern Iowa, graduated at age 20, and took a teaching position in Chapin, Iowa. Here he implemented his ideas of involving students with their personal questions for exploration and learning. He then started graduate studies at the University of Iowa but was drafted into the Army during the Korean War.  He was deployed to an Army school in Germany where he taught mathematics and reading to soldiers with less than 4th-grade abilities. He learned to incorporate social issues and societal problems into the curriculum to engage his unconventional students to really learn. After his military service, he returned to the University of Iowa where he earned a Ph.D. in plant physiology.

In 1957, he became the head of the Science Department at the University Laboratory High School and remained in that position until the school closed in 1972. Yager held various leadership roles as a professor of science education with the University of Iowa until his retirement in 2006. As professor emeritus, he continued to be involved as an advisor and mentor with several visiting scholars until his death.

Beyond his work in science education, Yager was a philanthropist involved in the support of the Phyllis Yager Diversity Teaching Award and the Yager Educational Accomplishment Honor at the University of Iowa College of Education, among many other organizations and initiatives. 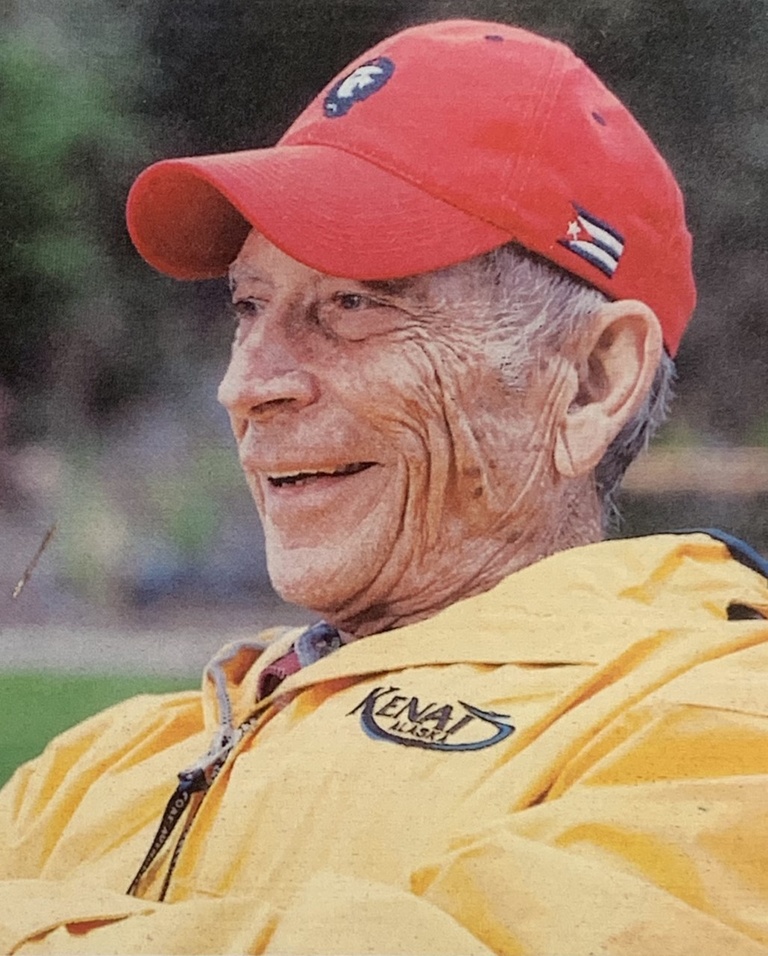 Van Dusseldorp joined the College of Education in 1963 as an instructor. He developed computer-related courses and directed the Iowa Educational Information Center. After earning his Ph.D. in Educational Administration in 1965, he joined the faculty as an assistant professor and became a full professor in 1970.

He developed a reputation for being supportive of all students, including female and minority students. In 1976, Van Dusseldorp left the College of Education to develop his own consulting business involving the development of computer software and educational systems. He returned to education as a professor at the University of Alaska Anchorage.

Van Dusseldorp was an advocate and philanthropist for social justice issues, environmental concerns, economic equality, and world peace. His 30 years of retirement were split between his beloved Alaska and southern Arizona. He enjoyed traveling and spent time on every continent, in addition to wildlife photography, bird-watching, and fishing.

Van Dusseldorp has left an estate gift to the UI College of Education.

Zweng joined the faculty in 1965 and was an active member of the National Council of the Teacher of Mathematics, the Division of Secondary Education, and the University of Funded Retirement and Insurance Committee. She also had a television show called “Mathematics with Marilyn.” Zweng spent 25 years at the College of Education, retiring in 1992. She was the first woman to chair a department at the College of Education.

“She was a tireless advocate for faculty in Secondary Education for their teaching and research efforts. She was empathetic and understanding of what was going on at a personal level that might be affecting staff, graduate students, or faculty,” says Valia Dentino, former staff member. “She celebrated births, weddings, and graduations with us and mourned our losses as well.  Marilyn was a great mentor and friend to many graduate students in Mathematics Education.”

Zweng has left an estate gift to the UI College of Education.