Katrina Sanders, associate professor in the Schools, Culture, and Society program, has been awarded a 2019 sabbatical research grant. 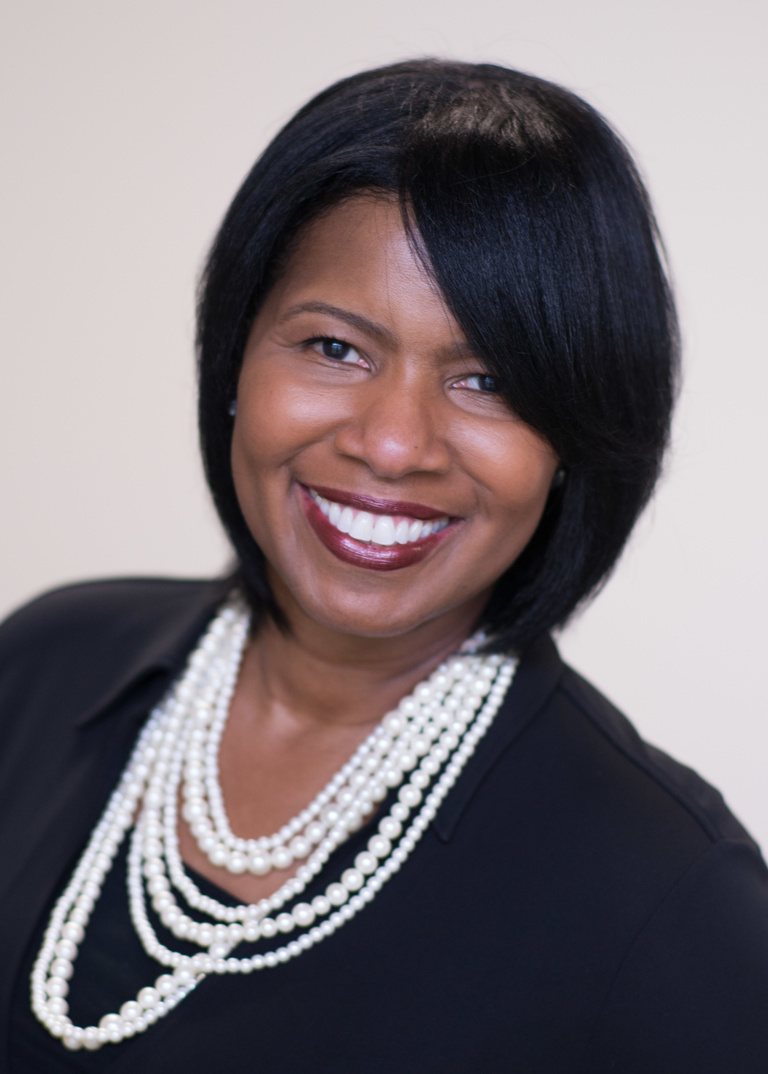 The $40,000 grant, which is funded by the Lily Endowment through the Louisville Institute, will support Sanders as she completes a book project titled, "The Rise and Fall of Black Catholic Education in a Changing South, 1886-1976."

Sanders, whose program is part of the Educational Policy and Leadership Studies Department in the UI College of Education, shares that this book will trace the history of the rise and decline of Black Catholic Schools in the South.

It tells the story of the U.S. Catholic Church’s initial efforts to develop Catholic education for black southerners after the Second Plenary Council of Baltimore (1866) charged the nation’s Catholic bishops to minister to the freed people, and then relates the abandonment of those efforts almost 100 years later during the era of school integration.

The book examines the ideology and content of black Catholic schools within the context of the larger political subordination of blacks, which would ultimately overshadow the Church’s teachings, doctrines, and declarations on providing Catholic education for blacks. For more information, visit the Louisville Institute website.

Read more about Sander’s research in the College of Education’s 2016-17 Annual Report.